Posted on January 7, 2012 by edmooneyphotography

Continuing on from the Tower remains in Nurney, just across the road lies the local parish church. With yet another example of on ivy covered medieval church in Ireland. Lying in the centre of the adjacent graveyard to the parish church lies to ruins of a small chapel. All the remains is a portion of the E gable end which has a small slit window. A small portion of the S wall survive and wall footings of the N and W walls. It would have been a very small church about 5m x 3m in measurements. There is also a fine church bell in the grounds. The graveyard itself appears to have been in use until recently. 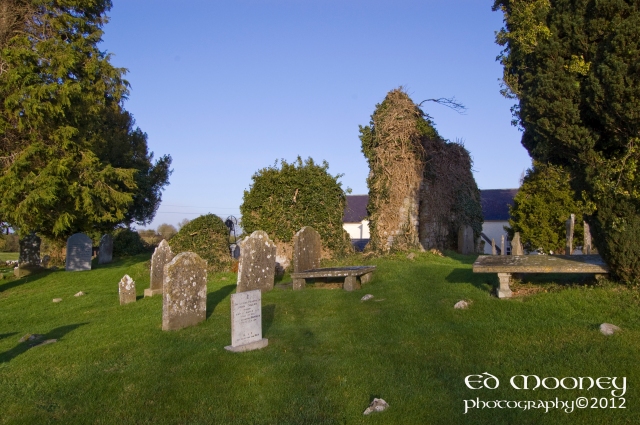 Now not that I would be a religious person but when Christianity came to Ireland, the church in an effort to convert the native Irish attempted to mix or cover the old ways with their own teaching. One of these ways was to build their churches on spiritual sites of power to the Celtic peoples. So while I do not agree or follow the new religion, I do believe that these locations are of importance in Ireland and deserve the same attention and protection as more traditional heritage sites such as the many Stone Circles, Standing Stones and Burial Chambers which scatter the land. 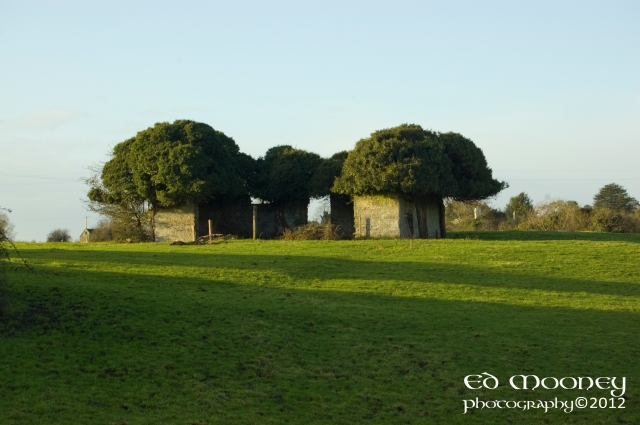 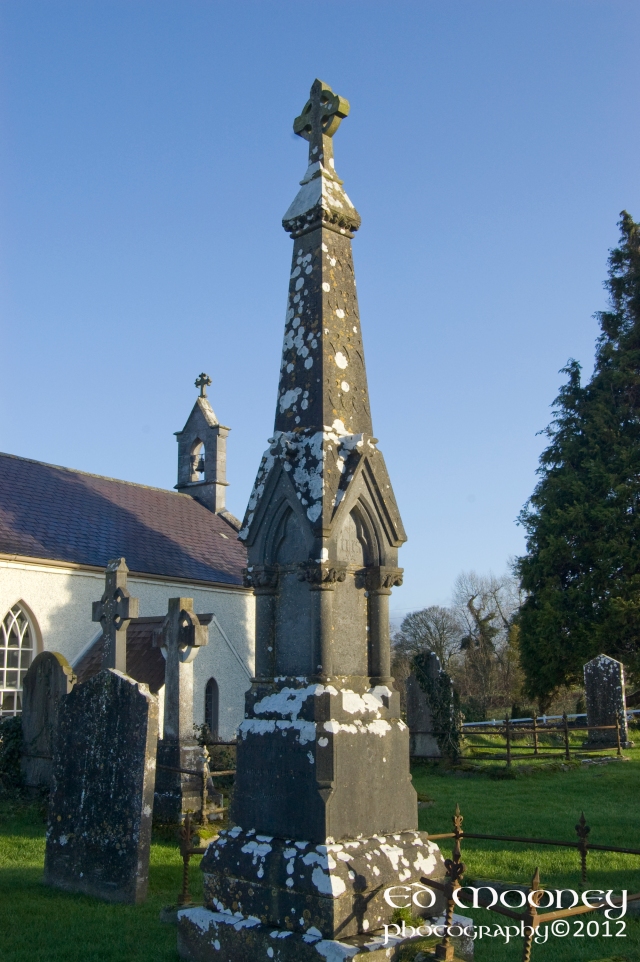 Photographer, Blogger, Ruinhunter, with an unhealthy obsession for history, mythology and the arcane.
View all posts by edmooneyphotography →
This entry was posted in Historical, Photography, Places of Interest and tagged Celtic, Chapel, Heritage, Ireland, Kildare, Nurney, ruins, sites. Bookmark the permalink.