Posted on April 22, 2012 by edmooneyphotography

So last week-end I had the chance to head down to the National stud with the two little ones. The stud which is located in Tully, Co. Kildare is also home to the renowned Japanese Gardens, Horse Museum, St. Fiachra’s Garden and Black Abbey, which i shall post about shortly. Its has been a good few years since i had been here and besides with Ava wanting to see all the horses,

I also had an alterior motive for the visit. Black Abbey which lies within the ground of the stud is the last of the three abbey ruins in Kildare which ihad not yet photographed. So €12.50 entry for adults and both Ava & Dylan got in free as they are both under five, not bad for a good day out. 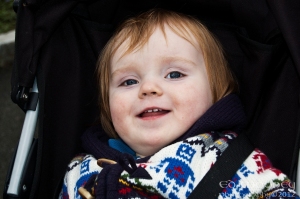 The farm at Tully, Kildare, which today is the home of the Irish National Stud, was purchased in 1900 from a local farmer James Fay by Colonel William Hall-Walker, a member of a wealthy Scottish brewery family. He decided, much against the wishes of his father, to breed thoroughbred horses at Tully. Hall-Wa l k e r ’s views on breeding have been described as inspired, preposterous and eccentric.

In 1945 the Irish National Stud Co. Ltd., was formed and it officially took over the running of the Stud on 31st of August 1946. Since then it has continued to expand and develop and is now a source of national pride and an international tourist attraction. Its primary aim was to promote the interest of the bloodstock industry in Ireland by providing the services of the high class stallions on the farm.

The stud consists of 958 acres of land and there are 288 boxes on the farm for mares, foals and stallions. A Visit to the stud is highly recommended and you are guaranteed to spend a large portion of the day here with so many things to see and do, including a nice little playground for the kids if all the walking does’nt tire therm out. Dont forget if you do visit to dress in layers as our fine Kildare weather can change quickly and a good pair of walking shoes are a must. 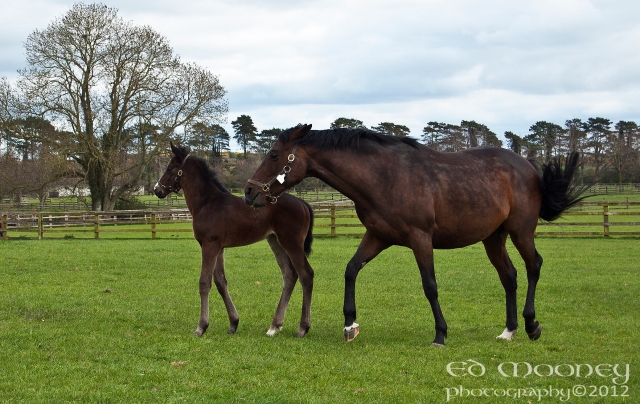 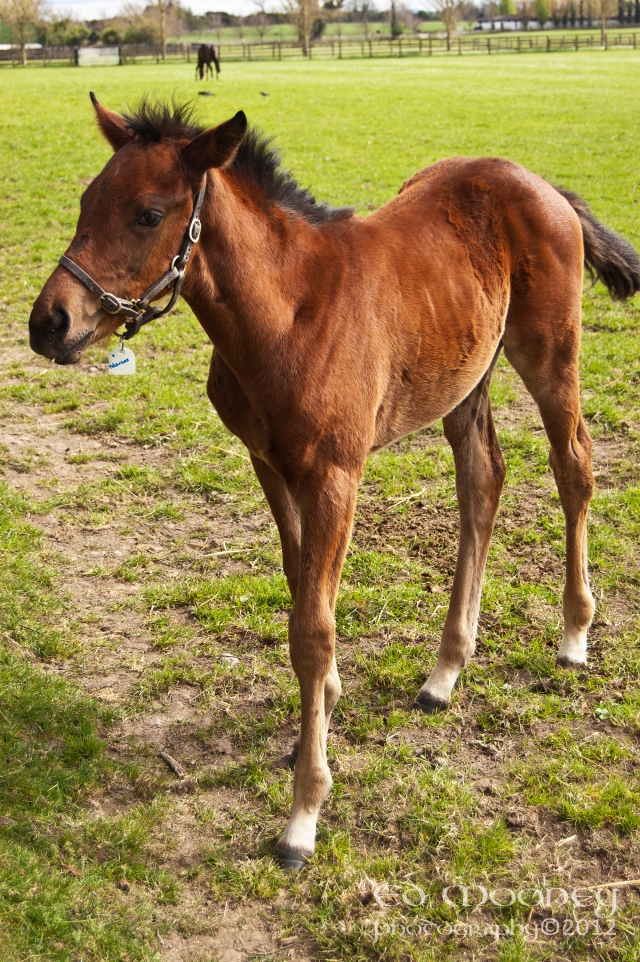