Posted on May 18, 2012 by edmooneyphotography 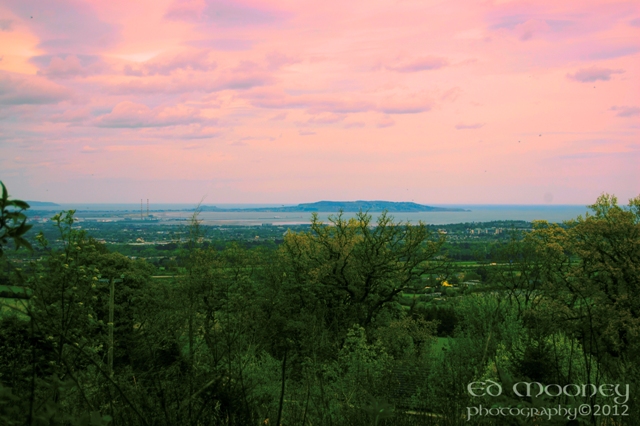 The Hell Fire Club, Perched high on a mountain-top overlooking the city of Dublin, is undoubtedly the area’s most famous landmark. I remember when during the summer holidays a group of us would often spend the day here after hiking up from Tallaght. Situated at 1275 feet, near the summit of Mount Pelier Hill. It was built in the Eighteenth century on the site of a sacred Stone Age tomb. The tomb dates from the Neolithic Period (4500 – 2000 BC) and was constructed within a circle of large boulders known as a cairn.

Speaker Connolly is said to have built the house on Mount Pelier Hill in 1725. Connolly was one of the wealthiest men in Ireland; he had a Dublin house in Capel Street and a country estate at Castletown, near Celbridge. He constructed the club as a hunting lodge. Connolly destroyed the cairn while building the hunting lodge, making use of the boulders in its construction. Sometime later the roof, which originally was slated, was blown off in a great storm. Locals attributed this misfortune to the work of the devil, in revenge for the destruction of the cairn. Not to be outdone Connolly set to work and built a massive arched roof of stones keyed together as in a bridge, and of such impregnable strength that it withstood the efforts of wind or devil 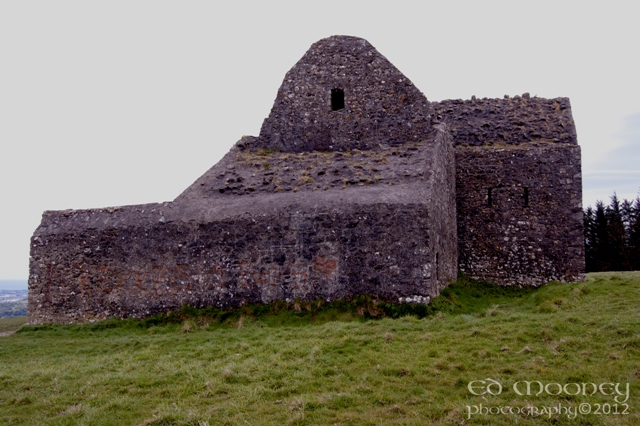 The building consisted of two large rooms and a hall on the upper floor. A small loft was over the parlor and hall. The hall door was reached by a flight of steps. On the ground level was a large kitchen, servants’ quarters and a number of small rooms. All the windows faced north, commanding a magnificent view of Dublin.

After Connolly’s death in 1729, the Hunting Lodge remained unoccupied for a number of years until it was acquired by the infamous Hell Fire Club, from which it got its name. Hell Fire Clubs were established in the eighteenth century, and were associated with outrageous behavior and depravity. One story I always remember my Gran telling me when I was younger concerned the Devil himself made a brief appearance there at some unspecified time in the past. A mysterious stranger seeks shelter on a stormy night, and a card game ensues. A member of the household drops a card, and sees that below the table, the otherwise affable and charming visitor has a cloven hoof. His or her screams made the Devil ‘aware of her discovery, and he at once vanished in a thunder-clap leaving a brimstone smell behind him.

Richard Parsons, the first Earl of Rosse, established the Hell-Fire Club in Dublin in 1735, was twice Grand Master Mason of Ireland, in 1725 and 1730… The president of the Hell Fire Club was named ‘The King of Hell’ and was dressed like Satan, with horns, wings and cloven hooves. One custom was that of leaving the vice-chair unoccupied for the devil – in whose honour the first toast was always drunk.

The Clubs became associated with excessive drinking. Scaltheen, a drink made from whiskey and butter was served in abundance during meetings of the Hell Fire Club. Another story about the club concerns a young Bohernabreena farmer, who curious to find out what went on at the meetings, climbed up Mount Pelier one night. He was found by the members of the Club, dragged into the building and allowed to see the nights’ activities. He was found the next morning wandering around the area, unable to speak and legend has it that he spent the rest of his life deaf and dumb, unable even to remember his name. 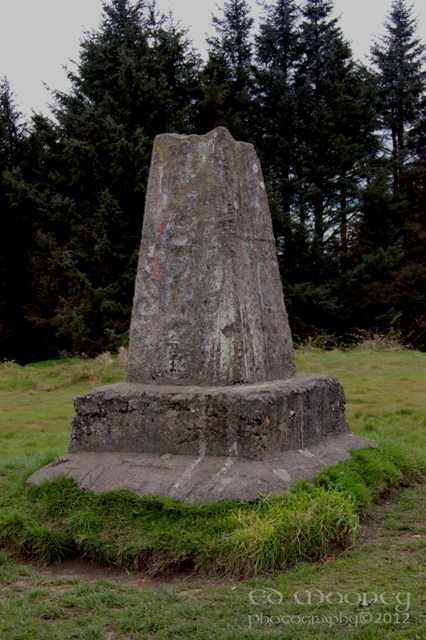 Cursed from the very beginning, the aristocratic members of The Hellfire Club used this place as a headquarters for their wild debauchery.  Whatever stories are associated with the building, it is still a very popular place to visit, used by both hillwalkers and families alike. 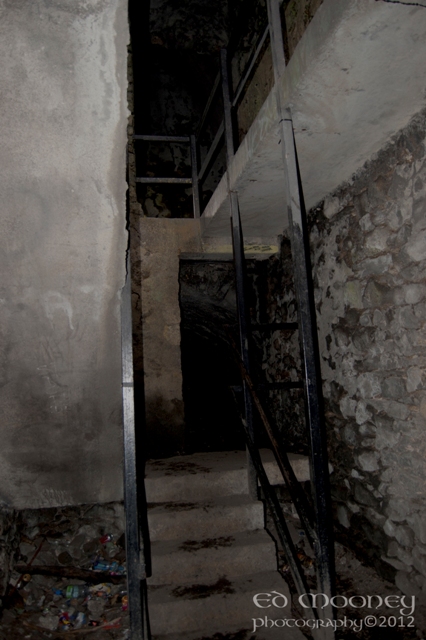 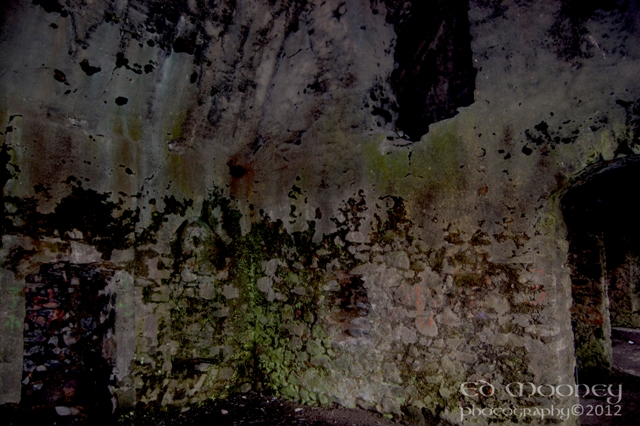