Tlachtga and the Sacred Flame

Posted on September 30, 2013 by edmooneyphotography 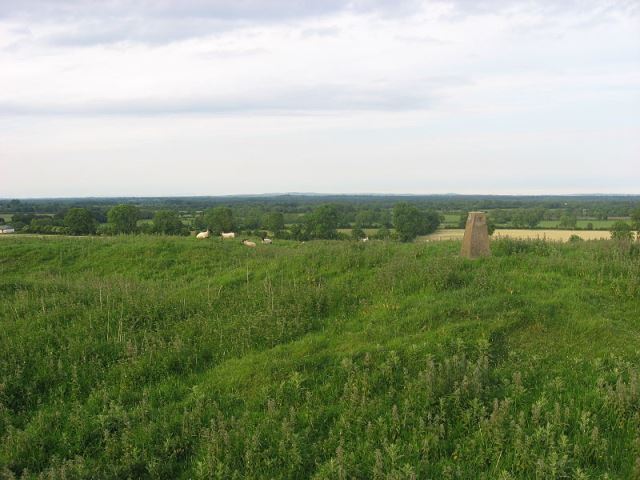 As previously mentioned the flame which re lit every fire across the country at Samhain came from Tlachtga. Tlachtga or the Hill of Ward as it is now known named after a former owner from the 17th century was once the spiritual center of Ireland. It was at Tlachtga that the Druids believed the gap between our world and the Other-world was at its thinnest.  It can be found just outside  Athboy in Co Meath and is approx 12 miles from the Hill of Tara. Tlachtga contains a hill fort consisting of four concentric banks with a central platform which is about 150 meters in diameter. It is said to have been disturbed in 1641 during Cromwell’s invasion but has to my knowledge never been properly excavated. However there have been suggestions that a barrow burial is contained within the hill, probably dating from the Bronze Age. The Hill took its name from a woman named Tlachtga whom died on the hill during child birth. There are two accounts of Tlachtga, one speaks of her as a Celtic Goddess, and the other refers to her as a powerful druidess. She was the daughter of the chief Druid and Teacher Mug Ruith. Mug Ruith is said to have been a well-seasoned traveler whom moved around the world in search of knowledge. As the story goes, after many years of travel with her father learning his magical secrets, she was raped by the sons of her father’s mentor. After returning to Ireland she bore three sons and died. She is said to have been buried on the Hill. 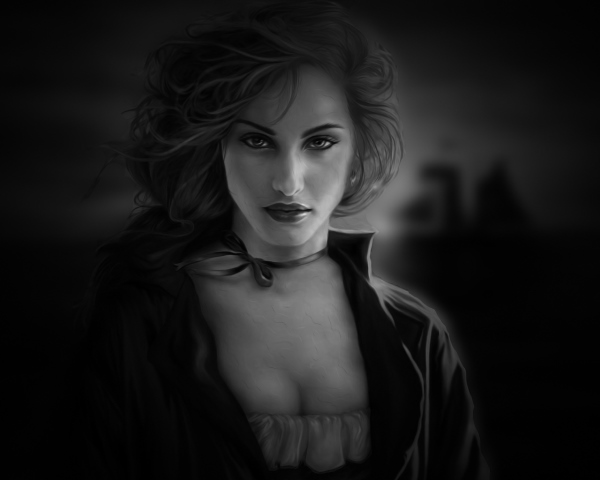 Each Samhain the flame was taken from Tlachtga and brought to Tara probably by boat via the Boyne River. At Tara the fire was lit and a great feast was held by the Ard Rí or High King along with Rí Tuaithe (provincial kings) and Flatha (nobility). Following the symbolic nature of the fire ritual the feast symbolised the unity and stability of the people of Ireland at a time of growing darkness and uncertainty. From Tara every fire across the country would be relit with the new flame as a symbol of a new beginning and rebirth. With the eventual onslaught of the new religion in Ireland like many other traditions and beliefs Samhain was absorbed into the Christian calendar as a feast day to remember the ‘Holy Souls’. In so doing,  the tradition of remembering ones ancestors at this time survived under the guise of the new religion. The remainder of Samhain traditions that did not fit into Christianity survived in a form corrupted by Christianity with claims of devil worship and other false evils. It was during the famine that an exodus of Irish brought the practise of what is now known as Halloween to America resulting in its inevitable commercialization. Thankfully though, all has not been lost as I get a chance to impart the original traditions to my children and share them with others via this blog. 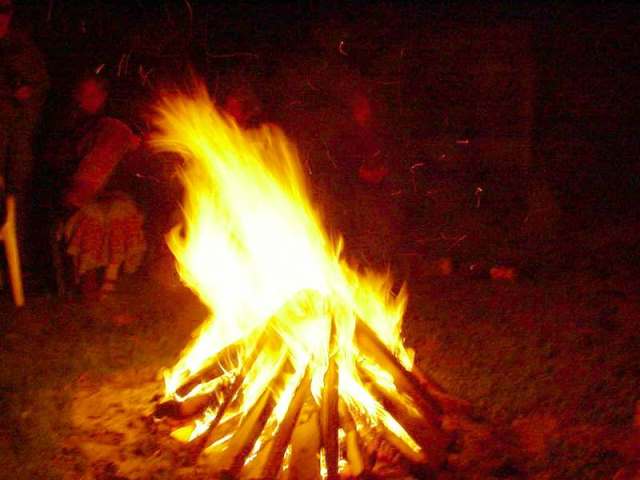 On a  final note, there is an interesting story associated with Samhain. It tells of a fire being lit on a nearby hill at Samhain by a Christian missionary known as St. Patrick. Patrick was well versed in the ancient customs and traditions of the Irish as he had spent part of his youth as a slave in Ireland. The lighting of this fire showed a clear contempt and disregard for the native custom, as all fires on the night were lit from the sacred flame at Tlachtga. The High King Laoghaire on seeing the flame dispatch his men to extinguish the fire and bring the culprit before him. Some say that the kings men were unable to put out the fire and brought Patrick in chains to Tara to answer for his crime. The other story tells that when Patrick entered Tara he challenged the Druids of Ireland to a series of challenges in which he defeated them. Either way Patrick made an impression on the King and whilst Laoghaire refused to convert to Christianity he did give Patrick free reign to roam his kingdom and convert those whom wished to follow the new religion. 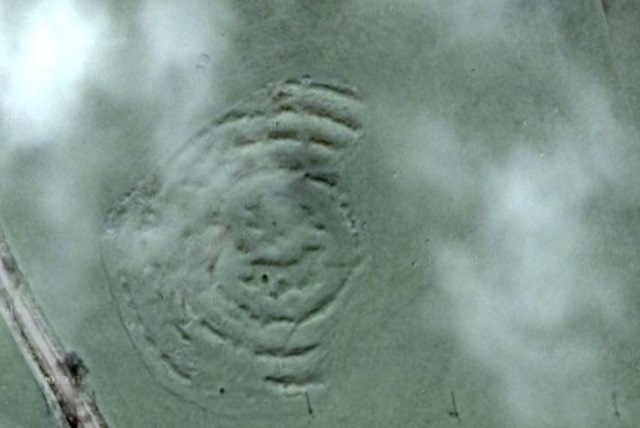 Today, the old Celtic ceremony at Tlachtga has been revived  with a local re-enactment of the celebration starting with a torchlit procession from the Fair Green in Athboy, Co. Meath to the top of the Hill of Tlachtga, at 7pm on October 31st each year. All around the country you will find Bonfires lit. Even though when young we knew little about the significance of what we were doing. All we knew was we had a mid term break from school and we got to light big fires, dress up as monsters and go around getting free food from people. As a child I remember spending the weeks leading up to Samhain scavaging for wood to build the best Bonfire. There was a sense of pride in all the kids envolved as the street with the largest fire on the night held the bragging rights until the following year. It was only much later that I became aware of the true meaning of the tradition. 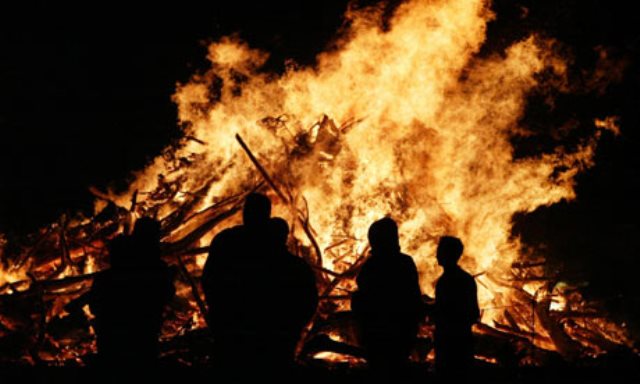 29 Responses to Tlachtga and the Sacred Flame