Posted on March 3, 2014 by edmooneyphotography 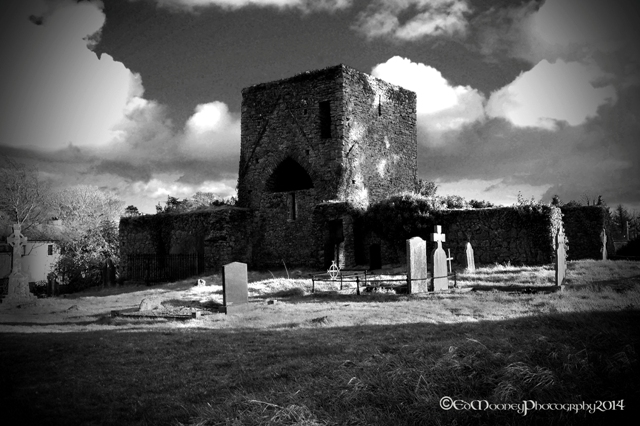 Black Abbey was the last of the three Abbeys of Kildare that I visited back in 2012, and the first to be re-visited. On my last visit I was unable to find access and had to do with a couple of shots over the wall from the National Stud. However on a recent photo shot in the Japanese gardens I found an entrance into the Abbeys graveyard. It is actually about 500m down the road from the Wayside Well in Tully.

Exploration of the site showed a lot more than I had expected from peeping over a wall a few years earlier. Entry to the abbey can be found via an old hedged graveyard, the way in via a fenced pathway is almost disguised, but leads you to a cemetery gate with a chain and latch. There is also an old turnstile in the stone wall. There were no prohibitive signs except a ‘Please keep the gate closed’, sign so on I went. 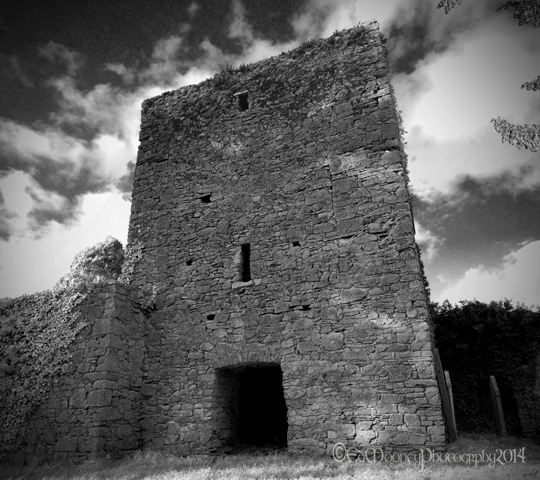 Walking around the graveyard with its mix of recent graves from the last century and grave stones from ancient times which are little more than bare stones jutting from the ground was quite unusual. Not that this was uncommon, but the graveyard was well spaced unlike so many similar sites of this kind. The ruins of the Abbey rest on top of a slightly raised mound with a few scattered yew trees which you will always come across in old graveyards. 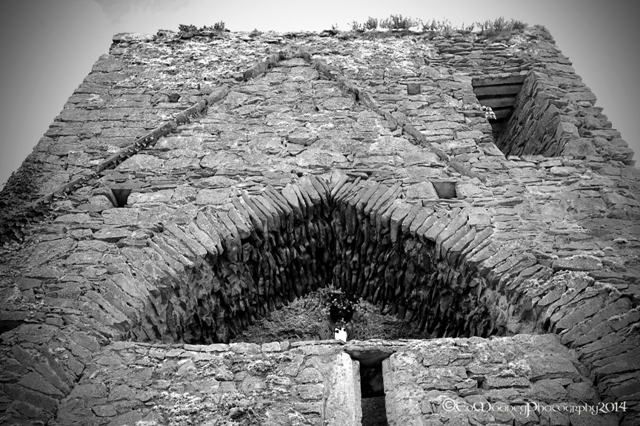 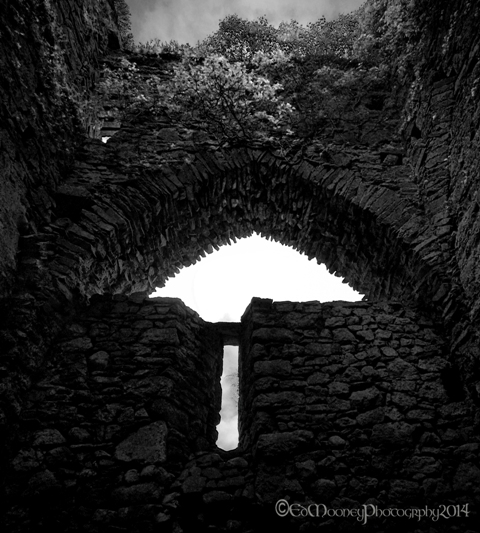 Abbey is said to have been founded in Tully sometime around 1212AD by the Knights of St. John of Jerusalem or as they were more commonly known as The Knights Hospitallers. The Abbey was said to have thrived under various Lords of Kildare and remained a Hospitaller precepetory right up until the Reformation when most religious sites across the UK & Ireland were surrendered to the crown. Like its neighbouring Abbeys in Kildare Grey Abbey and White Abbey it got its name from the colour of the Habits worn by its inhabitants. 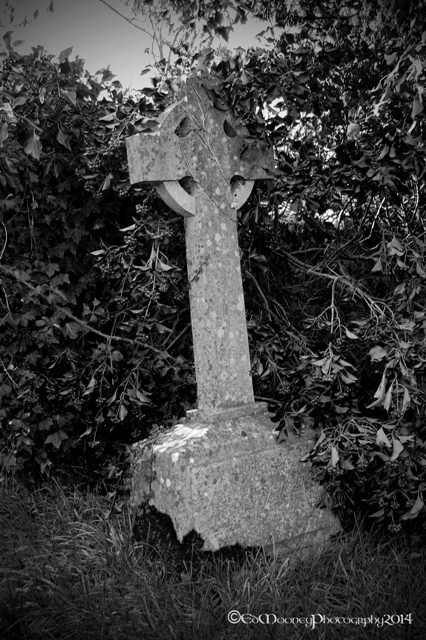 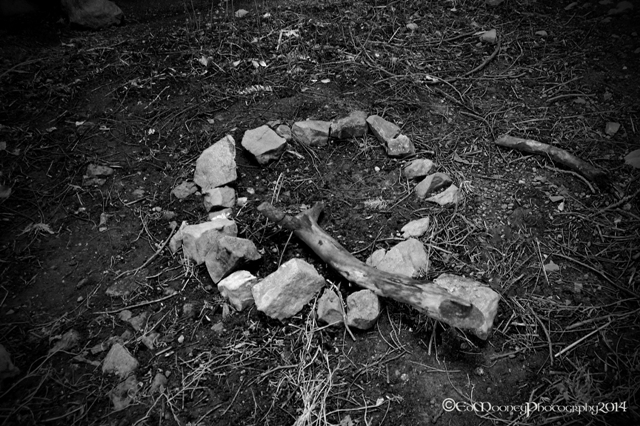 It is said that the precepetory at the Abbey was used as a guesthouse for the knights and that they may have bred horses here, which ties in well with the National Stud farm is located on the opposite side of the graveyard. After the start of the reformation Henry VIII gave the Abbey to a David Sutton whom sat on the privy council in 1539AD. Sometime later it passed on to the Sarsfield family before eventually falling into ruin. There have been rumours of underground passages connecting the Black Abbey to the other monastic sites of the White Abbey and the Grey Abbey in nearby Kildare town. 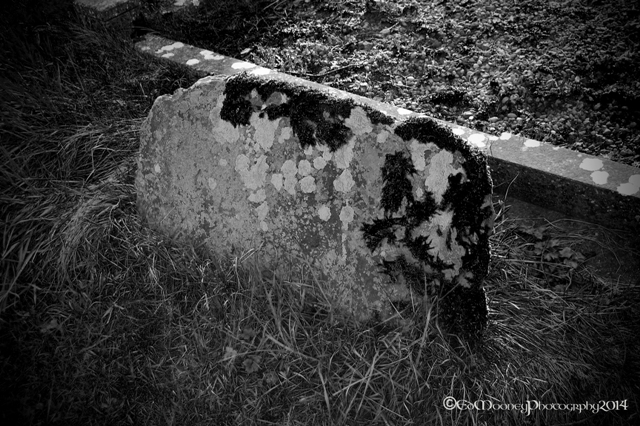 Little else is known about the Abbey, but for a ruin of its age it is still a sturdy structure well worth exploring. The tower can be entered , but there is no way of getting to the top which I am sure would give stunning views of the surrounding countryside. 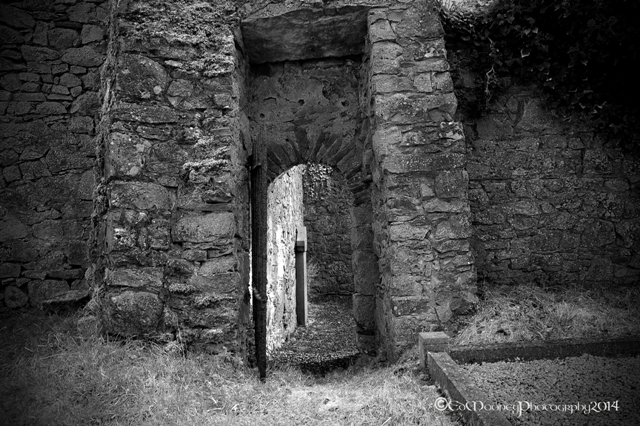 Photographer, Blogger, Ruinhunter, with an unhealthy obsession for history, mythology and the arcane.
View all posts by edmooneyphotography →
This entry was posted in Diary of a Ruinhunter, Historical, Medieval, Photography, Places of Interest, Religious Sites, Ruins and tagged Abbey, Black Abbey, Diary of a Ruin Hunter, EdMooneyPhotography, Ireland, Kildare, Knights Hospitallers, Knights of St. John of Jerusalem, Nikon, photographer, Photography. Bookmark the permalink.

51 Responses to Black Abbey of Kildare