Posted on March 31, 2014 by edmooneyphotography 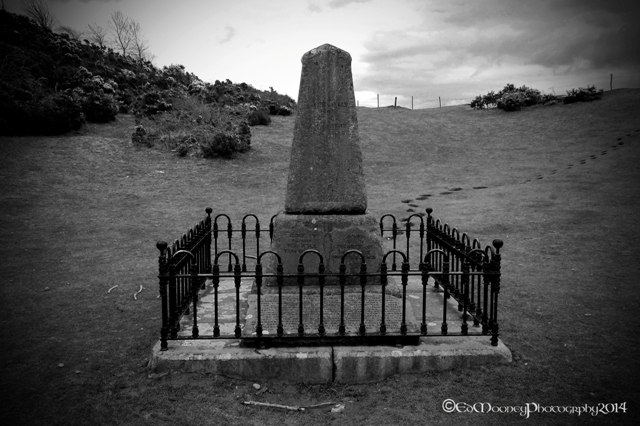 Now this is the type of place that I don’t come across too often. This quaint little monument, which is situated a short distance from the old military graveyard on the Curragh plains, commemorates the site of a famous prize fight between Dan Donnelly and the English Champion George Cooper. The fight which took place on 13th December 1815 was won by Donnelly when he knocked out his opponent in the 11th round. Dan Donnelly was one of Irelands most famous bare knuckle boxers. The metal railings which surround the monument are said to mark the exact spot where this fight took place. Little is known about Donnelly’s early life, but he was born in Townsend Street, Dublin, in 1788. His natural ability for brawling was first noticed by a Captain Kelly, who persuaded him to take up Boxing as a career. His first major fight took place on the 14th Sept 1814 against a Tom Hall, with a prize of 100 sovereigns. Winning the fight in twenty minutes, Donnelly spent the next five days celebrating his victory in a Kilcullen tavern. 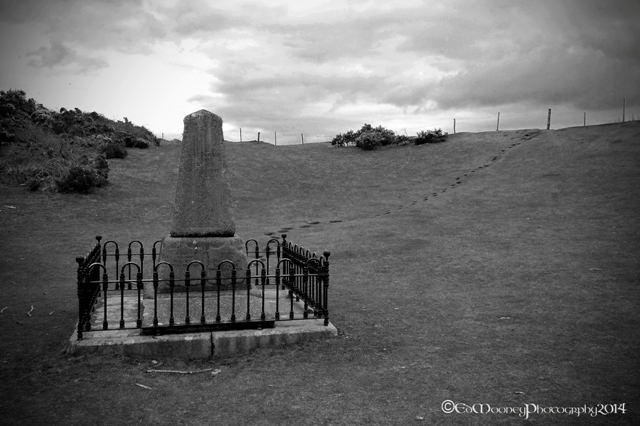 This was followed a year later by the fight against George Cooper, which was seen as a defeat for the Imperial occupiers by those supporting a national struggle. He gave the people of Ireland a sense of pride and self-respect at a time when it was badly needed. The fight as you would imagine attracted people from far afield. In the first three rounds Cooper was floored three times. Trading blow for blow over the next few rounds, Donnelly eventually put an end to the fight by knocking his opponent out whilst breaking his jawbone in the process.

Between 1815-1819 Donnelly was known more for his drinking and brawling than for his historical fight. In fact it took strong persuasion to get him to settle down to train for a fight against a Tom Oliver. As it turns out he eventually won this bout in the 34th round. Later Donnelly was introduced to the Prince Regent (George VI). Surprisingly they became friends and Donnelly was later knighted. 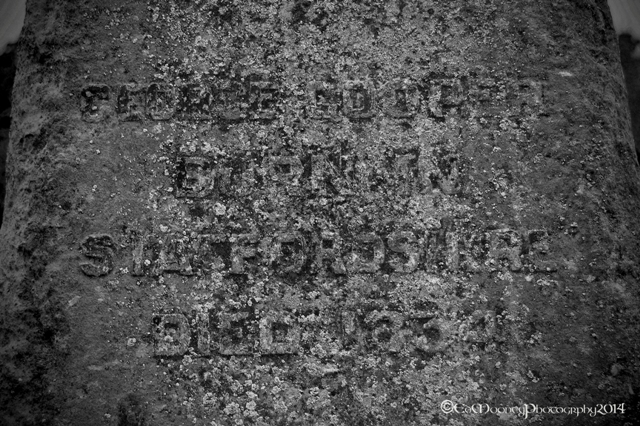 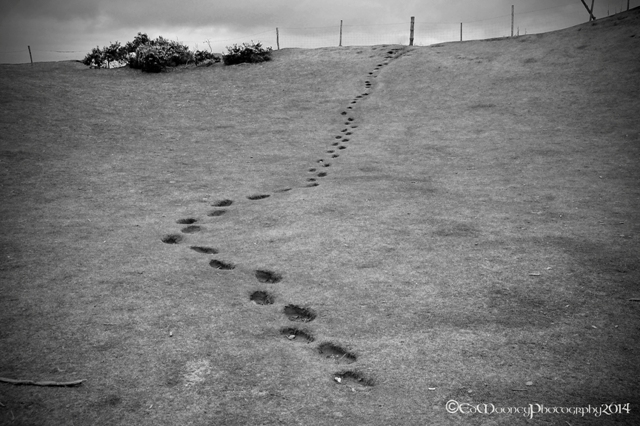 Sadly outside the ring Donnelly was not as strong and is said to have been easily conned. He died penniless at the age of 32. The streets of Dublin were lined with grief stricken fans and he was buried in what should have been his final resting place at Bully’s Acre, Kilmainham. During this time it was illegal for the medical profession to work on cadavers. This in turn created a lucrative trade for the ‘Sack men’, who supplied corpses medical colleges, physicians, and scientists. The theft of Donnelly’s corpse resulted in riots on the streets od Dublin and his remains were eventually traced to the home of a Dublin Surgeon. By the time Donnelly was recovered, his right arm had been removed and sent to Scotland. After many years which included a stint as part of a circus peep show before eventually making its way back to the village near which he had trained and won his famous victory. 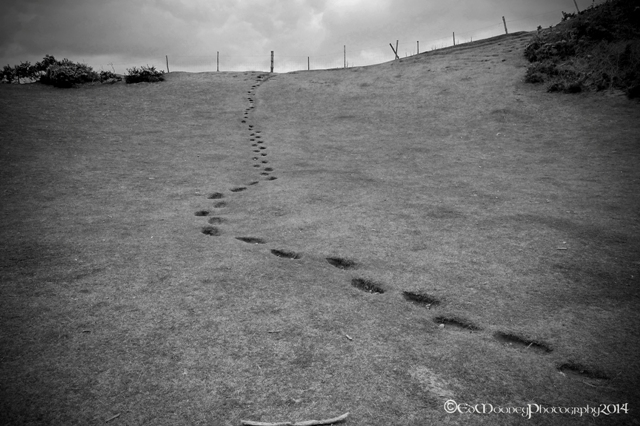 The obelisk to commemorate Donnelly was erected in 1838 and paid for by public subscription. The inscription on the monument reads: ‘DAN DONNELLY BEAT COOPER ON THIS SPOT 13 December 1815’. To the rear of the monument you will see a line of giant footsteps; it is these footprints which are believed to be Donnelly’s from when he fought Cooper nearly 200 years ago. Whilst I was here I followed the tradition of following in these footsteps, a practise which has been observed by many visitors over the years. Donnelly’s Hollow is a nice little spot to visit and the giant footprints add an unusual attraction for this little memorial tucked away in the Curragh.

Photographer, Blogger, Ruinhunter, with an unhealthy obsession for history, mythology and the arcane.
View all posts by edmooneyphotography →
This entry was posted in Diary of a Ruinhunter, Historical, Legends, People, Photography, Places of Interest and tagged Donnelly's Hollow, EdMooneyPhotography, Ireland, Kildare, Nikon, photographer, Photography, The Curragh. Bookmark the permalink.