Posted on June 23, 2014 by edmooneyphotography 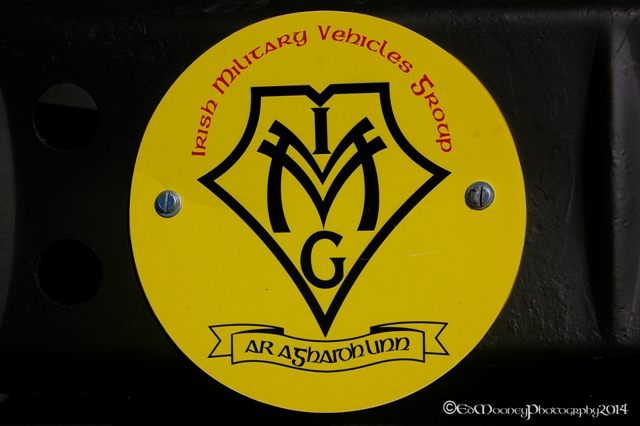 It’s been a few days since I managed to post; the entire family suffered an attack of a gastric virus last week. By Saturday I was feeling much better and after receiving an invitation from one of my friends in the local re-enactment group Lord Edwards Own. So basically the IMVG were having their annual show over the weekend at Naas racecourse, I had hoped to get back out Ruin-hunting, but it’s not very often I get to go to these shows, so I made the most of it. I hope to finish off my Glendalough series in the next day or two, followed by some more fantastic heritage sites and ruins. 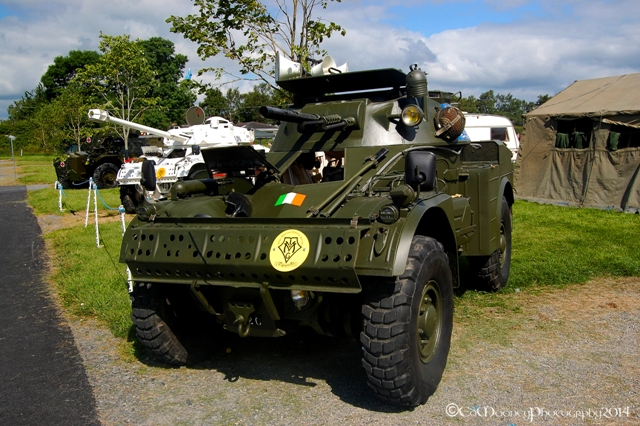 I got down to Naas at about 10am and there was already a good collection of Military vehicles on display along with a number of various Re-enactment groups, covering everything from World War 1 to present. I often think about how expensive photography can be for a hobby.  Well when you look at the cost of what these guys put into their hobby, it’s crazy. Aside from restoring these vehicles and weapons to at least show condition, some of these vehicles will only do six miles to the gallon. Then collecting the entire extra’s, such as uniforms and other equipment, you could easily end up taking out a second mortgage to cover it. 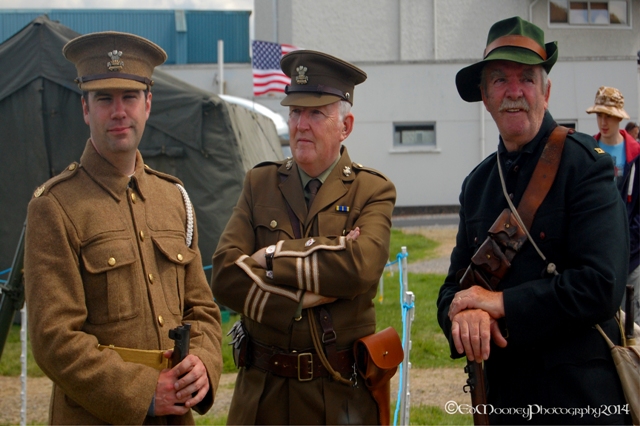 That said, these guys love what they do and it shows, the attention to detail is amazing. I starting having a chat with the lads from Lord Edwards Own whom where portraying a Leinster regiment from the Great War, They had a great collection of rifles, mortars and other really cool stuff, including a Russian machine gun. Walking around the site, there were various UN vehicles, including one from the UNIFIL whom saw service in the Lebanon. There were vehicles from France, Germany, America, the UK and even a Saracen that was used during the Falklands War. 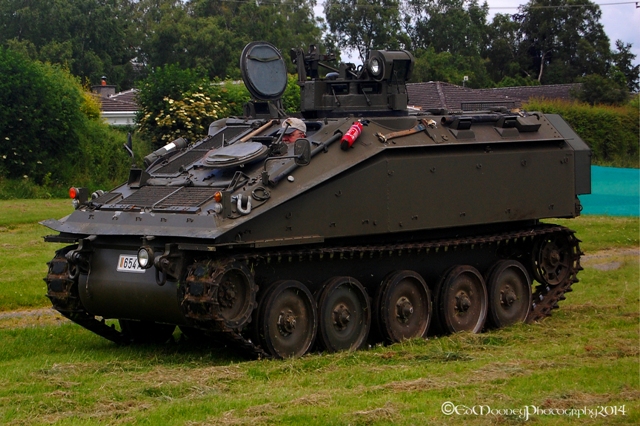 Despite covering my folically challenge head with Factor 50, before leaving the house, by lunch time I could feel the rays of the Sun starting to burn and decided to have a wander around the various military stalls and picked up a rather cool hat for next to nothing to cover up with. One clever chap had set up a firing range at one end and was charging 5euro for 50 rounds? But upon closer inspection all his rifles and machine guns were of the Airsoft variety. Which means that they fire plastic pellets by means of either mechanical or gas power? As the saying goes, ‘If it looks to good to be true, then chances are it is’. 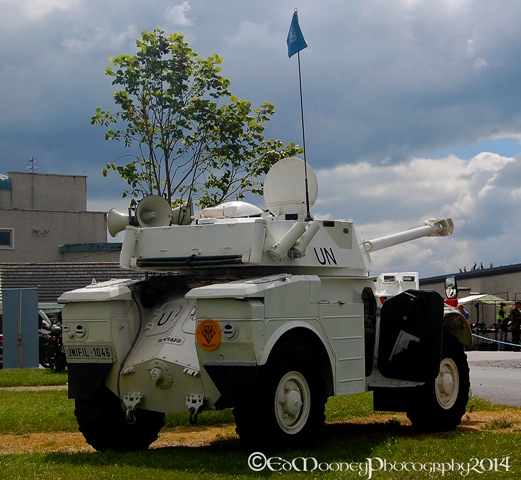 Moving on a number of vehicles went mobile around an abandoned area of the car park, were a bit of history about each vehicle was given over the PA system. This was followed by a very small skirmish in the field between UN personnel and some Somali insurgents. It was almost over before it began, but I did manage to get a few shots, despite the numerous smoke grenades that were deployed during the gun fight. I really enjoyed the day and before I knew it, it was hitting 5pm. Time sure does fly when you are having fun. I took a crazy amount of images, far too many to post here, these are just a small sample of what I took on the day. If you want to see the rest, then check out my Facebook or Flickr pages. I hope to have them up there shortly. 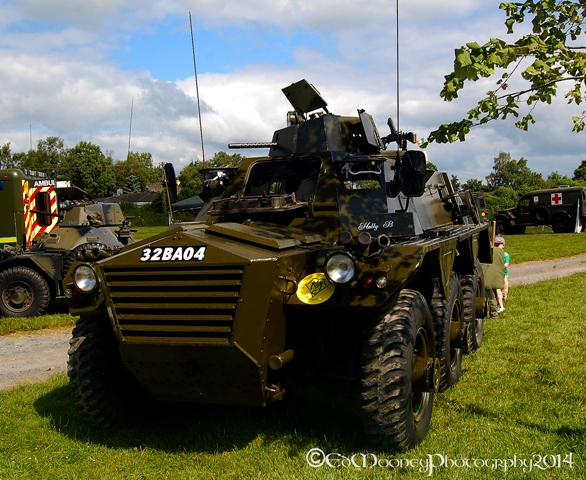 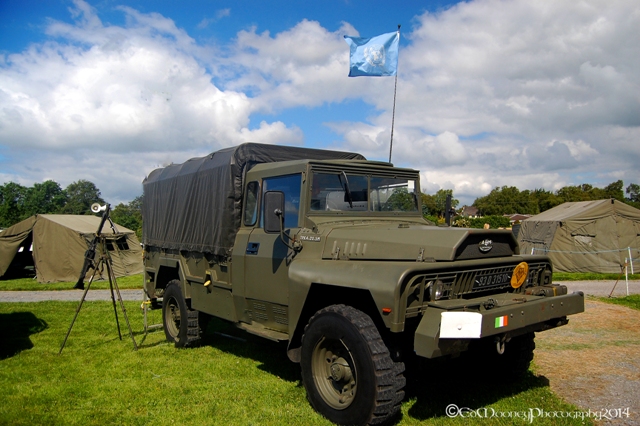 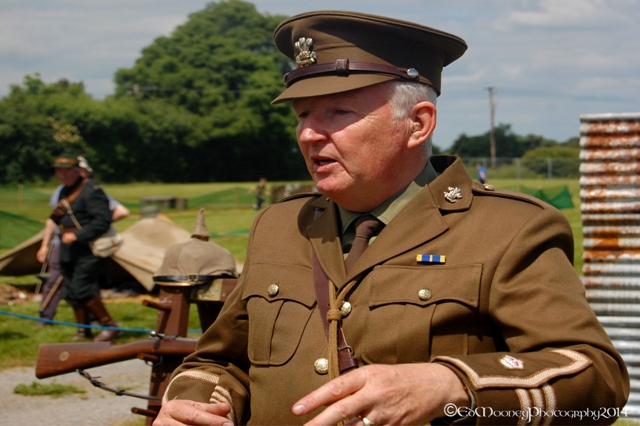