The Abbey at St. Mullin’s

Posted on August 2, 2014 by edmooneyphotography

Adjacent to An Teampall Mór is the remains of an early 11th century church which is known as the Abbey. It would have been the largest building to be found on the site of a monastery founded by St. Moling 400 years earlier. It started of as a simple chancel church which was later added to over the next few centuries. A rectangular structure with only the North wall still intact and parts of the south and east walls surviving. 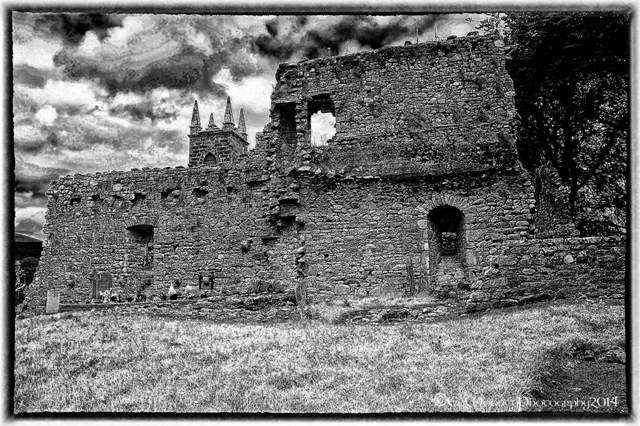 The original structure was divided by a chancel arch, The chancel was slightly narrower than the nave which was added later. There was an Ogee-headed window in the north wall of nave. The south wall in the west corner still shows signs of a broken spiral stairs which would have led to an upper level. This was adjacent to a Round tower built in the 11th century, which once stood beside the Abbey and looks to have been attached at one stage. It is believed that the door to the round tower faced the door to the chancel.

Beginning the construction of the Abbey in the 15th century involved raising and thickening the existing church walls, to provide an additional storey overhead. A barrel vaulted ceiling was used to give a strong support to the upper level. There are fine examples of these which can be seen at Oughterard and Oughavel to mention just a few. access to the upper floor which would have been used as sleeping quarters for the monks was via an intramural staircase or the Night Stairs, as it was known. 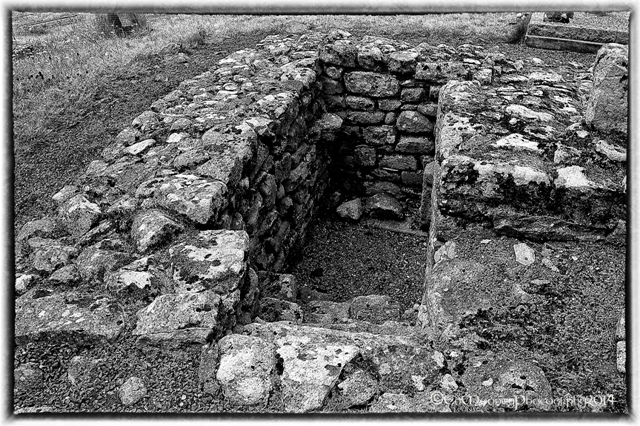 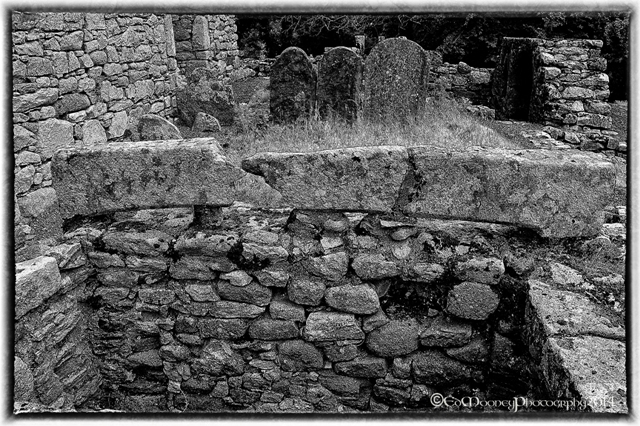 The structure used a hammer beam roof and was probably used as a refectory or library. The West gable wall was light by a gothic trefoil or trinity window. The monastery was suppressed sometime between 1536 & 1539 which led to the lands and buildings being granted to the Kavanagh family. Oddly enough the Kavanagh name was adopted by descendants of Diarmuid Mac Murchadha whom was King of Leinster and was the treacherous fool responsible for the Norman invasion of Ireland. So the Abbey was converted by the Kavanagh’s for use as a private dwelling although the kept the chapel for use in religious services. The western part of the Abbey underwent major alterations to accommodate its new purpose. A large fire place was installed where the original 11th century entrance had been. Corbels were added into the walls to support a new timber floor. 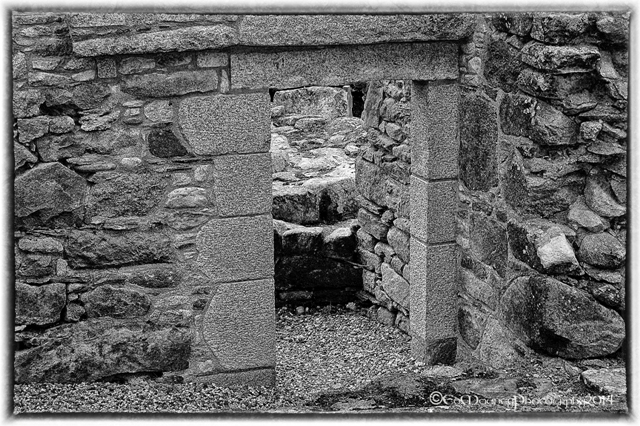 In around 1738 a fire destroyed much of the Abbey and there is little reference to it after this date. During the fire the west wall and cloister is believed to have collapsed. All that remains now are the ruins of what was once a remarkable building. You can still see the stone alter and a number of underground rooms which were most likely storage cellars. Perhaps for the monks to keep their wine in? 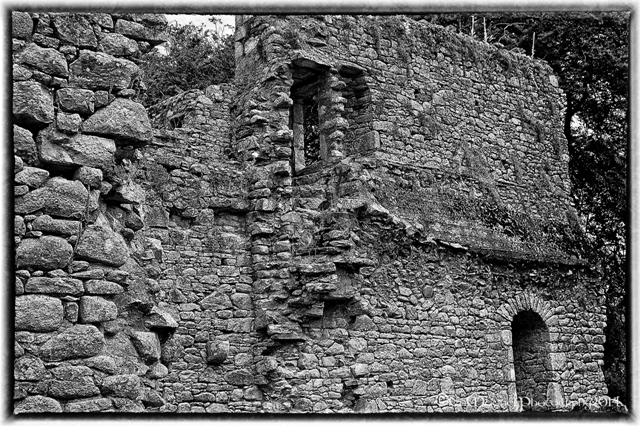 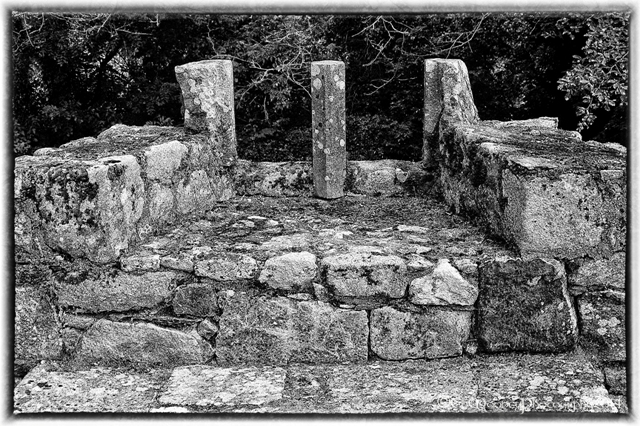 33 Responses to The Abbey at St. Mullin’s