Posted on August 28, 2014 by edmooneyphotography 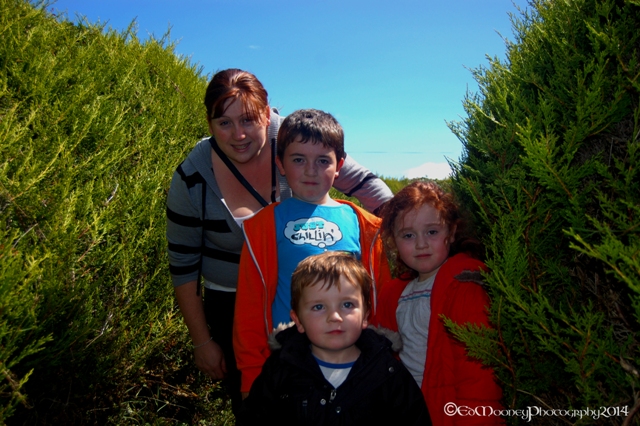 Lost in the Maze

With the three kids getting older, it gets harder to find ways to keep them entertained. Their is only so much that can be done, and with a whole week off from work we exhausted the possibilities, from swimming, cinema, bowling, trips to the museum and the zoo. So I came across the website of Kildare Maze situated just outside prosperous in Co. Kildare. Apart from having the largest Hedge Maze in Leinster, it also boasted a host of activities, including a Wooden Maze, Assault Course, Pets Corner, Picnic Area, Crazy Golf and a Zip Wire. So with the days activities sorted out all we needed was some half decent weather! The Hedge Maze first began in the late 1990’s and was eventually opened to the public in 2000, when it got its Nickname The Millennium Maze. 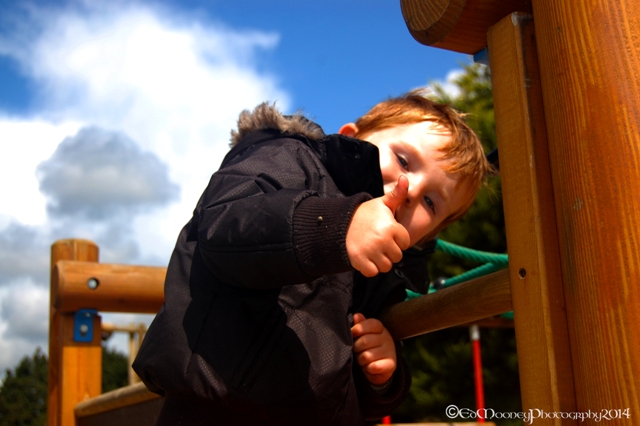 Dylan gives the assault course the thumbs up. 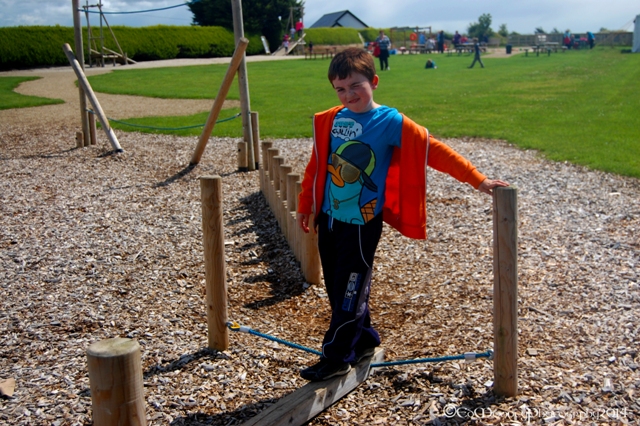 Ryan testing out the assault course. 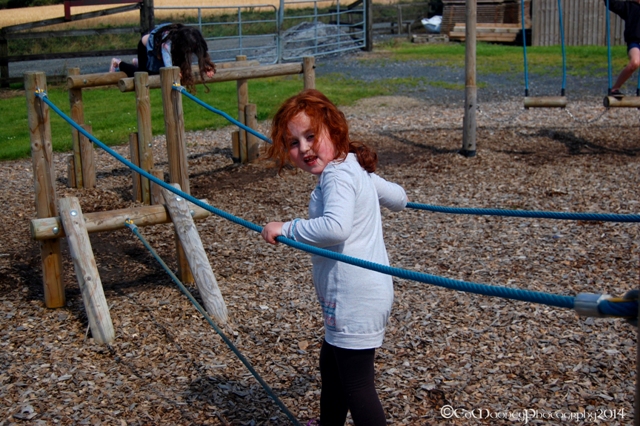 Ava on the Bridge

We arrived just before lunch and the kids headed straight for the hedge maze, it was over an hour before we made our way out, so it was time for a well earned rest whilst the kids took to the assault course. Then we had a go on the Wooden Maze, on arrival we were each given a card, there were several stamps hidden within the maze which you needed to find and mark your card. Once you get all stamps on your card you get entered into a draw for a family pass to the Maze. So the family decided to split up, Boys V Girls. I’m ashamed to admit it but the girls came out top on the day. 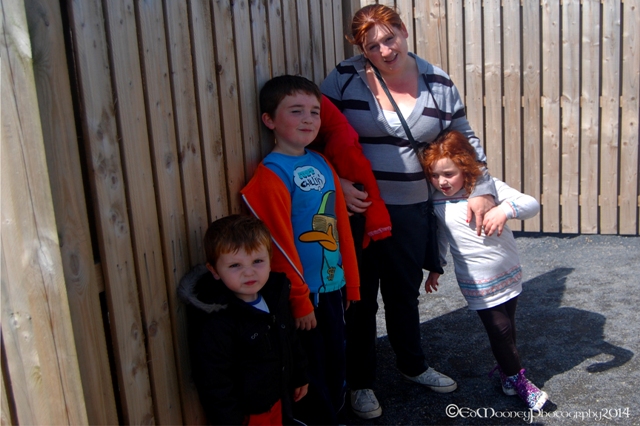 Chillin at the Wooden Maze 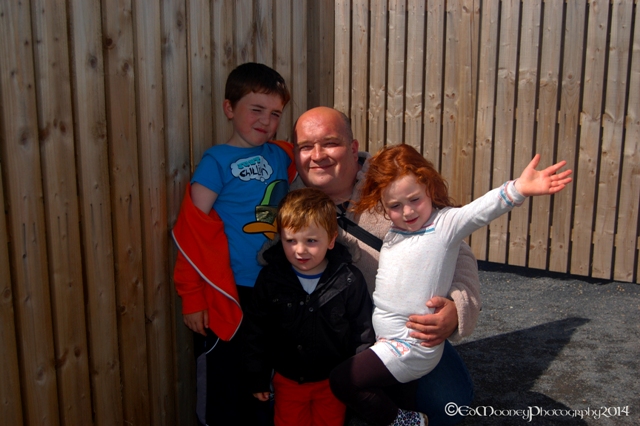 Daddy steps out from behind the camera 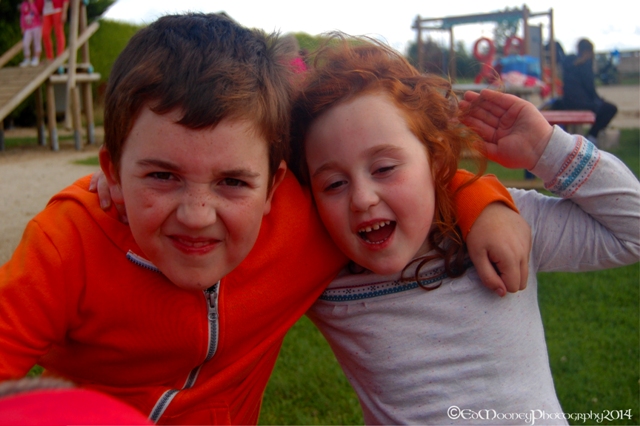 The kids still full of energy after having another go on the assault course wanted to play golf like their Grandad. They showed absolute no interest in either the Pet Farm or having a go on the Zip Wire. Unfortunately I was all ready to have a go on the Zip but Adults are not allowed 😦 So a round of crazy golf began only to be interrupted by a brief shower. After a few minutes we were able to play on, with some fantastic cheating by all three kids. On the last hole I decided to have a go. I’m not a big golf fan, my last encounter on a pitch n Putt course ended with me being asked to leave for hitting more turf than golf balls. Then the rain came back and it was time to go. Finally the kids were worn out and ready for a nap. So I took the opportunity to stop of  and check out the nearby abandoned church ruins at Ballynafagh which was literately two minutes up the road. At €29 for two adults and three kids, the Maze is money well spent, and if you can get some decent weather you are guaranteed a great day out, check it out if your in the area 🙂 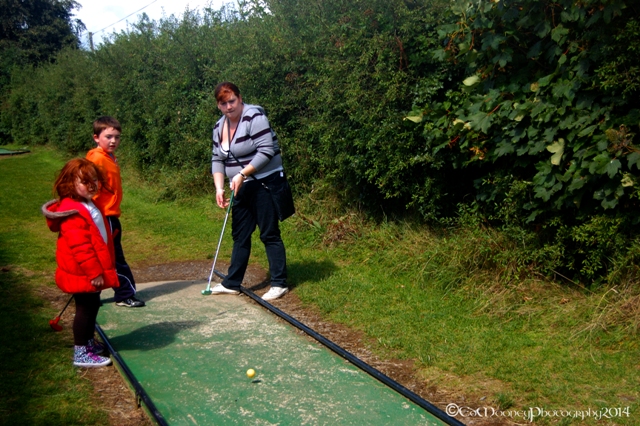 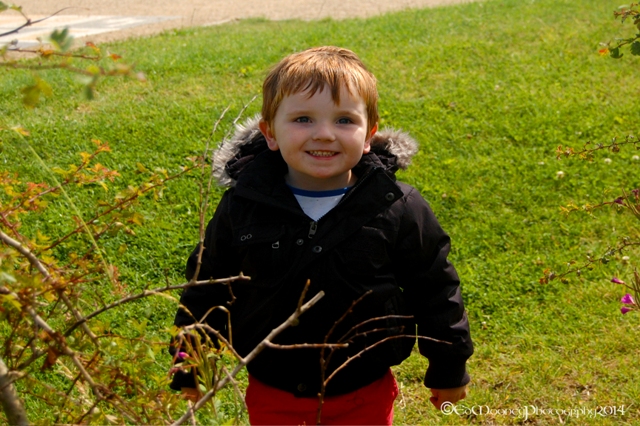 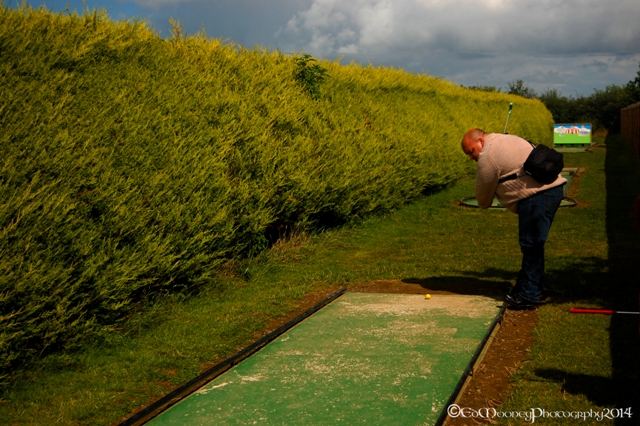 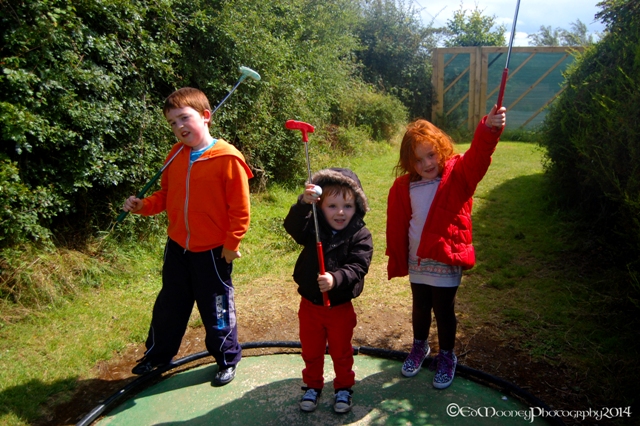 Photographer, Blogger, Ruinhunter, with an unhealthy obsession for history, mythology and the arcane.
View all posts by edmooneyphotography →
This entry was posted in People, Photography, Places of Interest and tagged Adventure, Crazy Golf, Fun, Ireland, Kildare, Nikon, photographer, Photography, Prosperous, The Maze, Travel. Bookmark the permalink.