Posted on October 2, 2014 by edmooneyphotography

So to kick things off on the run up to Halloween, I thought were better to start with, than the master of gothic Horror and creator of the infamous Dracula, Bram Stoker. Although Bram did not live long enough to see the fruits of his labour, Dracula would arguably go on to become one of the most influential cultural phenomena of the modern era. Abraham “Bram” Stoker was born on 8 November 1847 at 15 Marino Crescent, Clontarf, on the north side of Dublin, Ireland. He suffered from poor health during his early years and was bed ridden for much of this time. To keep the young Stoker entertained, his mother Charlotte would tell him many stories and legends from her native Sligo. These stories were believed to have included many supernatural accounts and tales of death & disease. As a result of his illness, the young Bram did not start school until seven years of age after making a full recovery from the mysterious illness that he had been afflicted by. In fact by the time he went to study at Trinity College, Dublin between 1864 & 1870, he was said to have become a fine athlete. He graduated with an honours B.A. in Mathematics and was auditor of the College Historical Society nicknamed (‘the Hist’) and president of the University Philosophical Society.  Stoker also had a keen interest in the Theatre which led him to become the theatre critic for the Dublin Evening Mail, which happened to be co-owned by the author of Gothic tales Sheridan Le Fanu. A review Stoker gave in 1876 of Henry Irving’s Hamlet at the Theatre Royal in Dublin, resulted in Irving invited Stoker for dinner at the Shelbourne Hotel where he was staying.

This was to be a turning point in Stokers career and the start of a lifelong friendship between the pair. In 1878 Stoker married Florence Balcombe, daughter of Lieutenant-Colonel James Balcombe. Florence was said to be a celebrated beauty and aspiring actress, and had previously been romantically linked to Oscar Wilde. Soon after, Irving offered Stoker the position of manager at his Lyceum Theatre in London. Bram and Florence moved to London were Bram began his new job managing Irving’s Lyceum Theatre, London, a post he was to hold for almost 27 years. On 31st December 1879, Bram and Florence’s only child was born, a son whom they christened Irving Noel Thornley Stoker. The collaboration of Irvine and Stoker exposed Bram to London’s high society, were he rubbed shoulders with the likes of Arthur Conan Doyle, Oscar Wilde and William Butler Yeats. His first book was published in 1882, and he wrote 18 books in total, including the famous ‘Dracula’, which was first published in 1897. Whilst working for Irvine as both Theatre manager and personal assistant, Stoker got to travel the world whilst Irvine was on tour, although he never got to visit eastern Europe which provided the starting point for the Dracula novel, he did get to visit the United States were he was invited to attend the White house on two separate occasions and meet two presidents, William McKinley and Theodore Roosevelt. 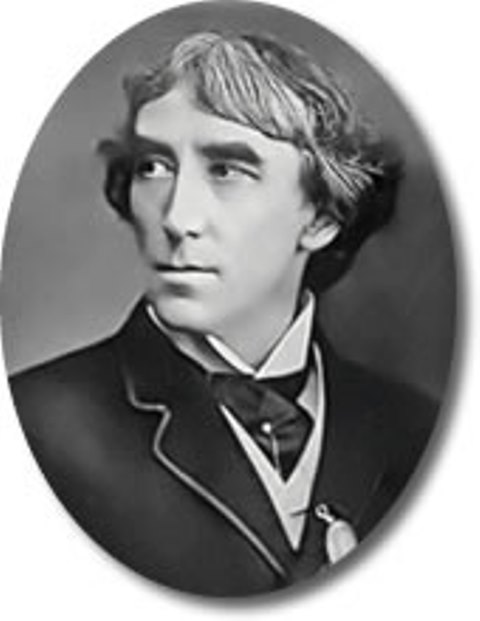 Long before Bram begun writing his master piece he made entries in his journal about a young boy whom went around collecting flies in a bottle. Was this the beginning of things to come? It sure sounds similar to the character Renfield, a lunatic servant of the Master Vampire Dracula. Now Stoker most certainly did not invent the Vampire, as these creatures have existed in every culture in some shape of form since the dawn of time itself. Stoker is however responsible for creating the master vampire by which all others are measured. Even though Dracula was not set in Ireland there are a number of clear connections between the book and Ireland. Bram, a keen researcher, kept many notes which mention various accounts of the supernatural which added to the wealth of knowledge which he gained from his mother through stories of Irish faeries and shape-shifting, demons, the blood sucking and life-stealing creatures that come back from the dead, and it was this that equipped him with what he needed to create Dracula. Many people will agree that the key inspiration for Dracula was Vlad the Impaler, a 15th-century Transylvanian-born prince also known as Vlad III Dracula of Wallachia.

The name Dracula was not something that Bram Stoker made up for his book;  “Dracula” means “Son of the Dragon” His father, Vlad II, was a member of a secret society known as the Order of the Dragon. As a result he had his name changed to “Dracul,” the Romanian for “Dragon. ”Vlad III also got involved in the Order as a child, which prompted him to change his own name to Dracula, or “Son of the Dragon.”  But despite how well this all fits together, I have another theory which I would like to put forward for consideration. Was it possible that Stoker was even aware of the story of Vlad Dracula? Perhaps! But there is another explanation which is just as plausible and can be found a lot closer to home. In Gaelic lore there is an ancient evil known as Droch-fhola, which is pronounced as drok-ola. (Sound familiar)? This translates as Bad or Evil blood. I won’t go into too much detail here on this as I intend to include this as a separate post later on, but suffice to say that with Stokers knowledge it would be more reasonable to assume that he was aware of the Droch-fhola, an evil horde of Faery whom sustained themselves by drinking the blood of passing strangers. Stoker passed away on the 20th April 1912 and his remains are located at Golders Green Crematorium in London. Over 100 years since his passing, Dracula has been translated into over fifty languages & become the most filmed fictional character in movie history. This year will be the third annual Bram Stoker Festival to be held in Dublin, which I plan to attend on the weekend of October 24th – 27th. Perhaps I might see you there? 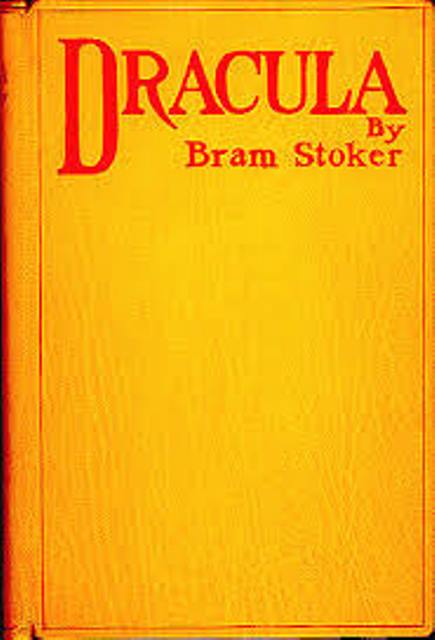