Women of the Sidhe – Banshee

Posted on October 23, 2015 by edmooneyphotography 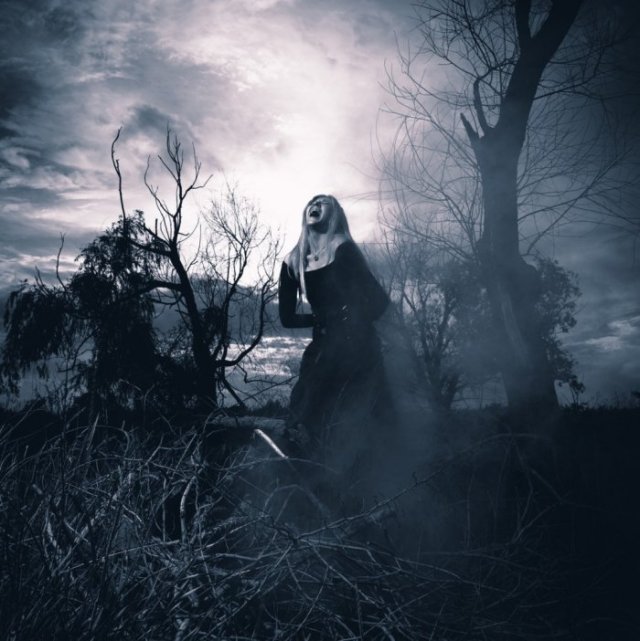 In ancient times a race of people arrived on a small island in the Atlantic Ocean which later became known as Ireland. These were the Tuatha Dé Danann or the children of the Goddess Danu. They were a magical people whom defeated the Fir Bolg and settled in Ireland for many years. They became Gods in their own right and many were worshiped by the Gaelic and Celtic peoples whom succeeded them. Their demise or retirement from our world came with the arrival of the Milesians or Sons of Mile, whom were the first of mankind to settle in Ireland. After the defeat of the Tuatha Dé Danann by the Milesians they are said to have retreated into the mounds of Ireland. It is from the Tuatha Dé Danann that the Bean-Sidhe are said to come from. The Bean-Sidhe or Banshee is seen as a harbinger of Sorrow. They can be seen in normally one of three guises; A young pretty maid, A middle aged woman or an old hag or the Maiden, Mother, Crone. This also represents the three aspects of the goddess which can sometimes confuse people into believing that the Bean-Sidhe is the same as The Mórrígan, whom was the Celtic Goddess of War and Death. Our Bean-sidhe is nothing so sinister but is in fact related to Death. 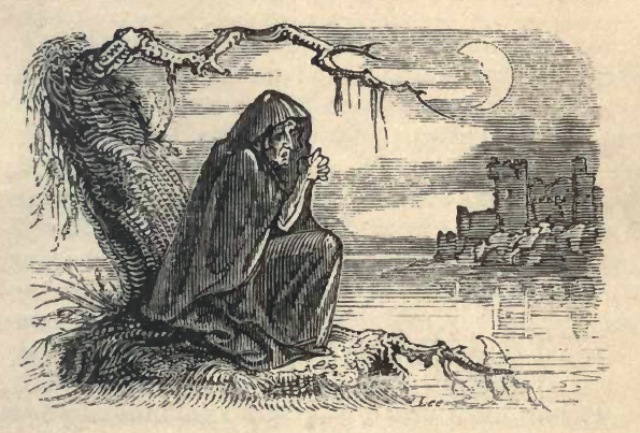 The Bean-sidhe appears at a family home during the night and is commonly said to comb her long silver/grey hair as she cries. It is said that the cry of a Bean-sidhe warns of a death in the family. According to tradition, the banshee can only cry for five major Irish families: the O’Neills, the O’Briens, the O’Connors, the O’Gradys and the Kavanaghs. However over the years with the various marriages’s this may no longer be the case as she has been reported to appear to the family descendants of the Old Celtic Noble lineages. It is believed that each Bean-Sidhe is connected to the members of a certain Irish family. Reports of her have come from as far away as America and Asia, were descendants of the old family lines have settled. So chances are that if you are not of true Irish descent, you will never encounter her. Her face is said to be pale, and her eyes blood-shot red from the many centuries of crying.  Although she is commonly found near the family home before the death of a loved one, she is also said to make an appearance at the funeral where her wails can be heard in the near distance. She is said to usually appear wearing a grey hooded cloak. Even when she is not seen by witnesses, the shrill wail of the Bean-sidhe will most certainly be heard warning of the certain death in the family. 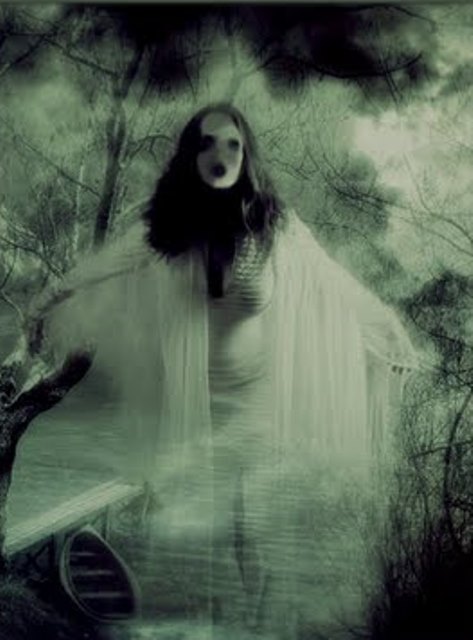 It is not known when the Bean-sidhe first appeared but the earliest records that mention her date from the early eight century. She is said to be based on the old Irish tradition where women would sing a lament to signify the passing of a family member. This is commonly referred to as Keening. Keeners were often frowned upon by the Christian church and as punishment by God were said to become Bean-sidhe. Another common explanation to the superstitious legend is the cry of the barn owl. In ancient battles, owls would screech and take flight if they noticed an army approaching, which would forewarn the defending army. And it is this screech that became associated with the Bean-Sidhe story. Thankfully I have never experienced the Bean-sidhe in person, although a number of years ago one of my wifes close reletaves passed away suddenly one night. Moments before she got the phone call there was a loud clatter in the house which startled us both. I thought that it sounded like the heating pipes being hit and my wife described it as someone bashind into the front door. Was this a modern day warning from the Banshee or just a coincidence? I still dont know, but its nice to know that her purpose is only to fortell of a death in the family and not create one.

57 Responses to Women of the Sidhe – Banshee