Posted on March 17, 2014 by edmooneyphotography

Sadly this year the annual parade and festivities in Monasterevin could not go ahead, hopefully next year the parade will return in full swing. But after the fantastic Irish win in the Six Nations against France, the lack of a parade could not dampen spirits, and fortunately we decided to head up to the nearby town of Portarlington as they had a parade. So we headed up early with some time to kill before the event and the kids got some play time in the local playground. By the time the parade was over they were well and truly worn out. The weather held out for us this year and it was a great day. I still missed the buzz of the event in Monasterevin, but the organizers in Portarlington put on a good show. With the kids being so tired we skipped the annual tradition of drowning the shamrock in the local pub afterwards, but I might get one or two in after this. So fingers crossed for next year. 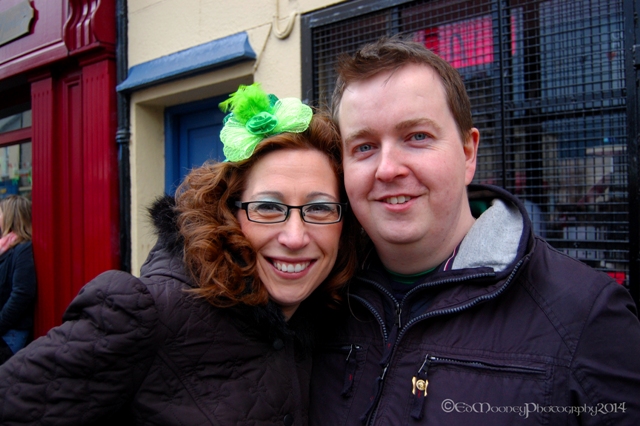 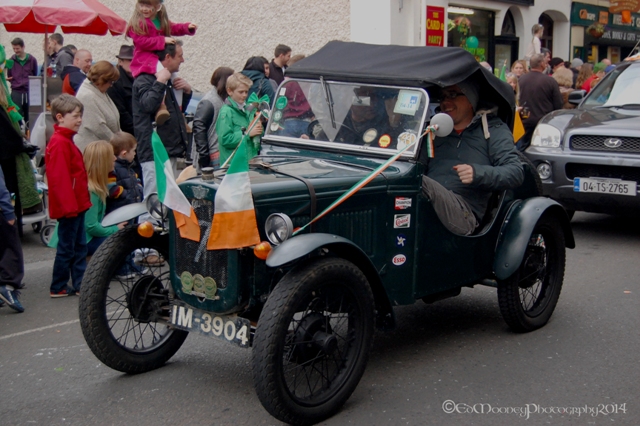 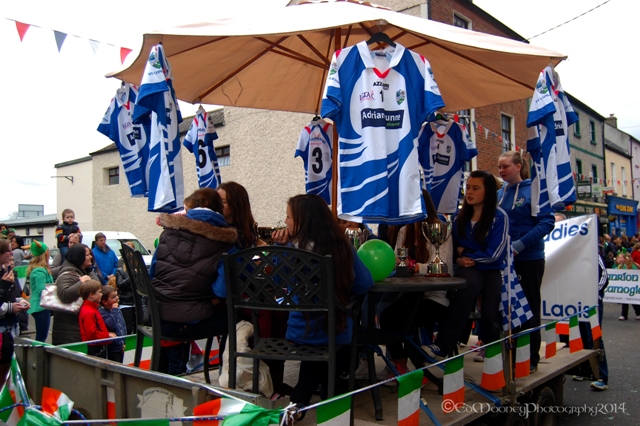 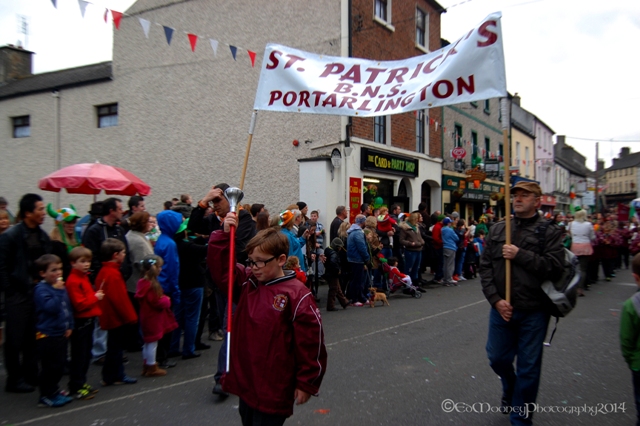 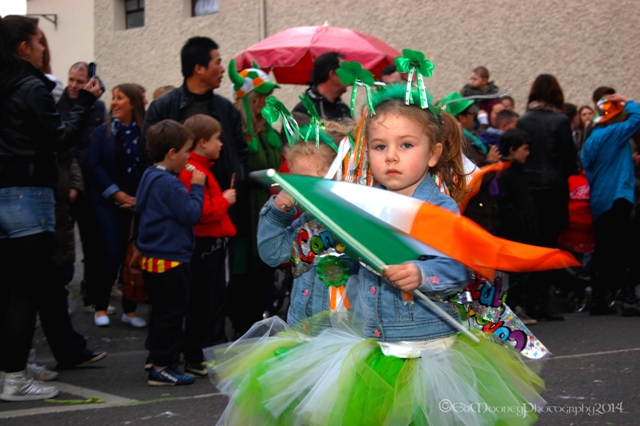 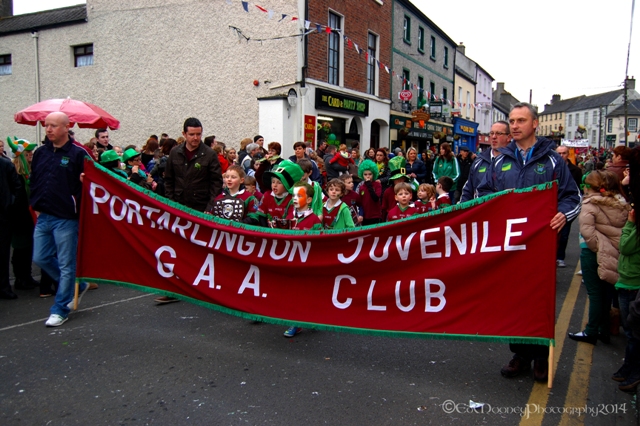