The Legend of Jack O’ Lantern

Posted on October 12, 2015 by edmooneyphotography 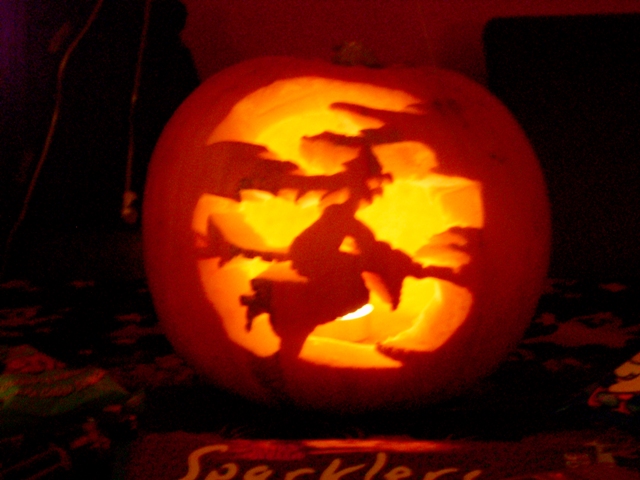 Every October, carved pumpkins begin to peer out from porches and doorsteps. These orange coloured fruits inscribed with ghoulish faces and illuminated by candles are a sure sign that the Halloween season has begun. However this was not always the case.  Irish emigrants brought their many traditions to the shores of the United States in the early 1800’s. And along with Samhain, the legend of, Jack O’ Lantern. The practice of decorating Jack O’ Lantern the name comes from an old Irish folktale concerning a man named Stingy Jack. where large turnips were carved out and a small candle was placed within. Many of you may have heard or perhaps even witnessed a strange, atmospheric or ghostly light on your travels at night? It is a common sight to see especially over bogs, swamps or marshes. Many witnesses have claimed that it resembles a flickering lamp in the distance which mysteriously disappears when approached! This phenomenon it would seem exists in many cultures and their folklore and is known by  many names. Some may know it as Willo the Wisp, or perhaps the Friar’s Lantern, maybe even the Hikypunk  or Jack O Lantern? This story which I am about to tell you about the Jack O Lantern comes from an very old Irish legend concerning a man known as ‘Stingy Jack’. Now as with many old tales there have been many variations told, depending on who is telling the story, so here I will try to tell you to the best of my ability the tale of the Jack O Lantern as I remember it being told to me as a child sitting by the fire on a cold dark night. Now I don’t recall being told how old this legend occurred, but  it has been passed down from one generation to the next over many years. 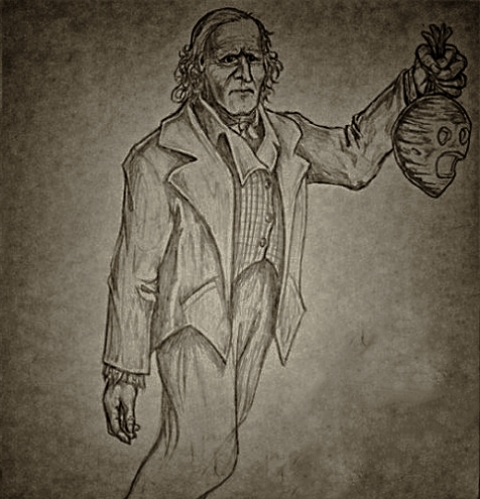 Jack was a blacksmith by trade, and was known locally as a notorious miser and drunk. Jack was forever tormenting people with his miserable antics which included playing tricks on everyone: Nobody was safe, neither family, friends, his mother nor even the Devil himself. Then one night Jack had the great misfortune to run into the old Nick, ( as my late Gran would refer to him) in the local pub. Jack was not a man to be easily daunted and brazenly invited the Devil to have a drink with him. True to his name, Jack didn’t want to pay for his drink, so he convinced the Devil to turn himself into a sixpence that Jack could use to buy their drinks in exchange for Jack’s soul. Once the Devil did so, Jack cunningly decided to keep the money and put it into his pocket next to a silver cross, which prevented the Devil from changing back into his original form. Jack eventually freed the Devil, under the condition that he would not bother Jack and not try to claim his soul for ten years. Jack continued on his miserly drunken ways for a long time, until one dark and cold night when the ten years had passed, Jack ran into the Devil whom had been waiting for him as he walked down a country road. The Devil was anxious to claim the soul that he had so cunningly been conned from, but the crafty old drunk stalled. Jack thought quickly and said to the devil. “I’ll go, but before I go, will you get me an apple from that tree?” The Devil taught he had nothing to lose, and so climbed the tree as Jack pointed to a large apple at the top of the tree. Perturbed, the Devil climbed high into the tree after the apple Jack selected. When he was high enough up in the tree, Jack carved a sign of the cross into the tree’s bark so that the Devil could not come back down. Jack, being very proud of himself for outsmarting the Devil again made him promise to never again ask him for his soul. 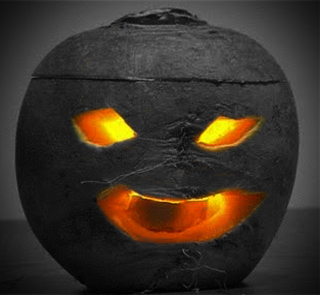 Seeing that he had no other choice the Devil reluctantly agreed to Jacks terms. Shortly after this encounter Jack passed away. His spirit ascended up to the gates of heaven, but he was stopped there by St. Peter whom refused him entry as he had led such a miserable life on earth he was not entitled to enter the kingdom of heaven. Next Jacks spirit descended down to the gates of hell where he was again blocked from entering. The Devil who was still upset at being outsmarted by Jack, kept his promise by refusing to take Jacks soul.  Jack now began to panic, scared that he now had nowhere to go but to wander about forever in the darkness between heaven and hell. He asked the Devil how he could leave as he had no light to guide him. The Devil mockingly tossed Jack an ember from the flames of Hell to help him light his way. Jack placed the ember in a hollowed out Turnip, which he always carried around with him. For that day onward, Jack roamed the earth without a resting place. Jack has been left roaming the Earth ever since. In Ireland we refer to this ghostly figure as “Jack of the Lantern,” and then, simply “Jack Lantern.” In the Irish tradition people believed that spirits and ghosts could enter their world on Halloween. These spirits and ghosts would be attracted to the comforts of their earthly lives, so with people not wanting to be visited by these ghosts, they would set food and treats out to appease the roaming spirits and began to make their own versions of Jack’s lanterns by carving scary faces into turnips or potatoes and placing them into windows or near doors to frighten away Jack and other wandering evil spirits. Although not a native of these lands the Pumpkin has become a popular form of the Squash in Ireland and is much easier to carve than the traditional Turnip.

And dont forget to start sending in submissions for the SPOOKTACULAR CHALLENGE on October 31st.

41 Responses to The Legend of Jack O’ Lantern